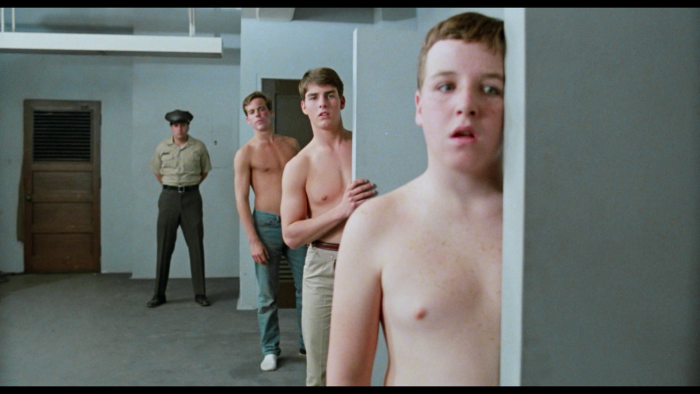 The late Curtis Hanson ended up in a place of Hollywood regality, managing to secure his legacy through efforts such as "Wonder Boys," "8 Mile," and "L.A. Confidential," which won him an Academy Award. However, before his placement on the A-list, Hanson nurtured a career as a B-movie specialist, trying to build a reputation as a man capable of quality work while still following box office trends. In the 1980s, one of the hottest subgenres around was the teen horndog comedy, with the massive success of "Porky's" inspiring countless knockoffs, gifting desperate producers a chance to ride the turn in adolescent entertainment. The broadly titled "Losin' It" is Hanson's stab at capturing the troublemaking ways of young men desperate to lose their virginity, embarking on an odyssey into the craziness of Mexico to achieve their one and only goal. The helmer's mission is to create a pleasant ride of mischief, yet Hanson always seems a bit confused with his job, striving to position characterization in the middle of a weak farce, coming up with a feature that's not funny and never as deeply felt as Hanson would like it to be. Read the rest at Blu-ray.com