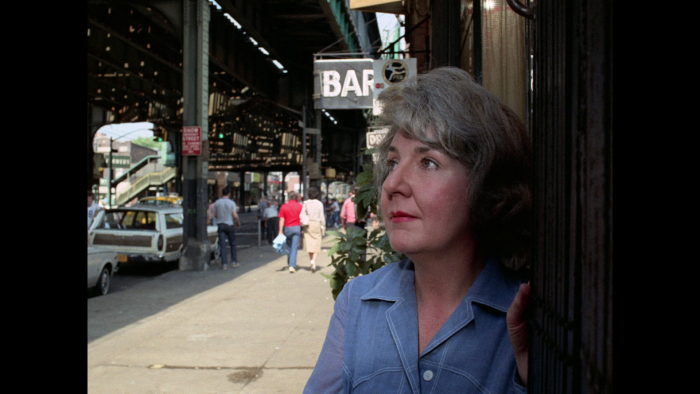 Originally broadcast on CBS in 1975, "Queen of the Stardust Ballroom" is unlike many television movies. It certainly has the outside appearance of familiarity, with a plot that concerns a widow trying to figure out the next chapter of her life. However, writer Jerome Kass takes the material down some unusual avenues of self-expression, joining director Sam O'Steen as they mount what becomes a musical in the most casual manner, with characters not breaking out in song, but slipping into it, finding matters of the heart best expressed through lyrics and, as the title suggests, plenty of dancing. Read the rest at Blu-ray.com