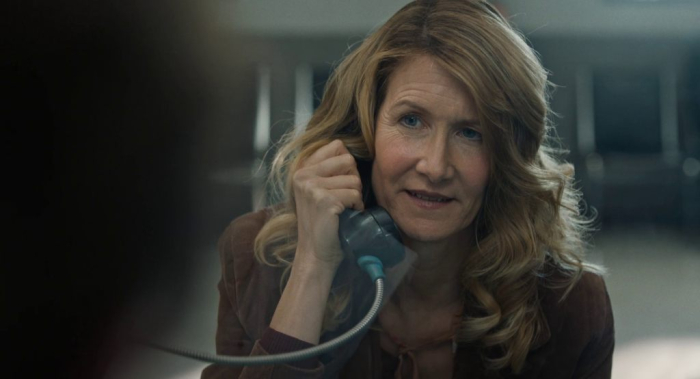 Director Edward Zwick has made a few terrific features during his lengthy career (including “Legends of the Fall” and “Glory”), but in recent years, he’s lacked the ability to find decent project, dealing primarily with duds such as “Jack Reacher: Never Go Back,” and “Love & Other Drugs.” “Trial by Fire” represents Zwick’s effort to get his moviemaking mojo back, turning to the reliably of message-minded cinema for inspiration. The subject here is the death penalty, which has been examined in many pictures, and “Trial by Fire” doesn’t seem to recognize this reality, going through the motions when it comes to unlikely connections and persistent doubt, while the screenplay by Geoffrey Fletcher heads to extreme manipulation to squeeze some suspense out of what’s a surprisingly uneventful film. Read the rest at Blu-ray.com