Film Review - The Professor and the Madman 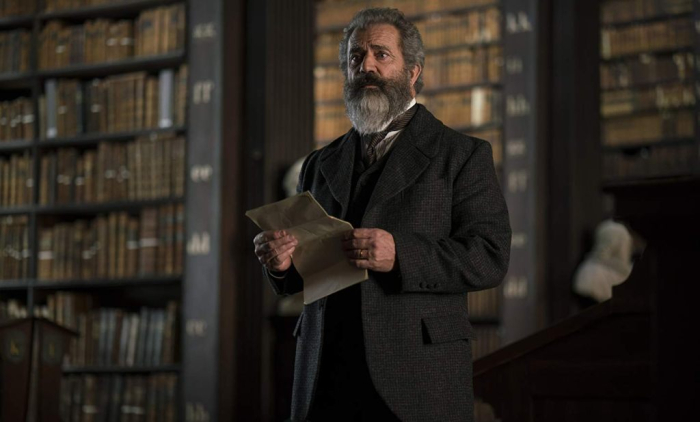 For those who complain about the death of originality in filmmaking these days, here’s “The Professor and the Madman,” which explores the creation of the Oxford English Dictionary. Now there’s a tale that’s rarely explored, with the production taking inspiration from a Simon Winchester book to bring such specificity in invention to the screen. It’s a strange subject matter, but one worth investigating, bringing in actors Mel Gibson and Sean Penn to dramatize an unlikely partnership forged by a mutual love of words and obsession. “The Professor and the Madman” has screenplay issues, messing around with tonality one too many times, but there’s something interesting in the central crisis of language, with the production capturing the fever of research and breakthroughs. Read the rest at Blu-ray.com