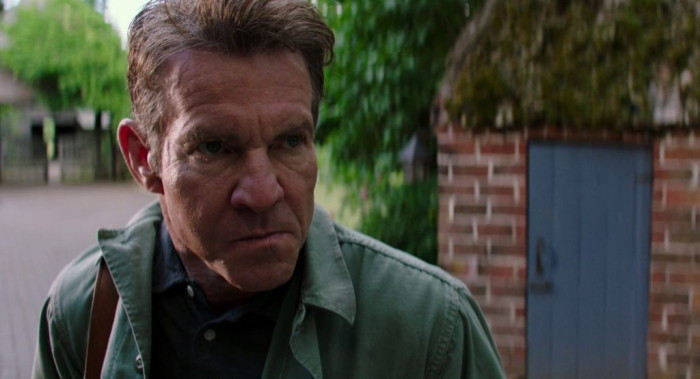 “The Intruder” is not a film that requires a tight respect for logic. It’s a PG-13 thriller for the mass audience, with screenwriter David Loughery showing little interest in normal human behavior when dealing with a feature that’s primarily out to make viewers squirm and scream. However, there’s a breaking point for this type of entertainment, and “The Intruder” quickly finds it, delivering a small-scale chiller that’s obsessed with keeping its characters dumb, almost to a point where a medical explanation should be required to properly identify some of their choices in the film. Loughery has already made this picture, several times in fact (also scripting “Obsessed,” “Penthouse North,” and “Lakeview Terrace”), and he’s no closer to mastering the formula. He’s proudly offering a low-wattage viewing experience, while director Deon Taylor gives the material a bland VOD rhythm, extending the nightmare long past its expiration date. Read the rest at Blu-ray.com