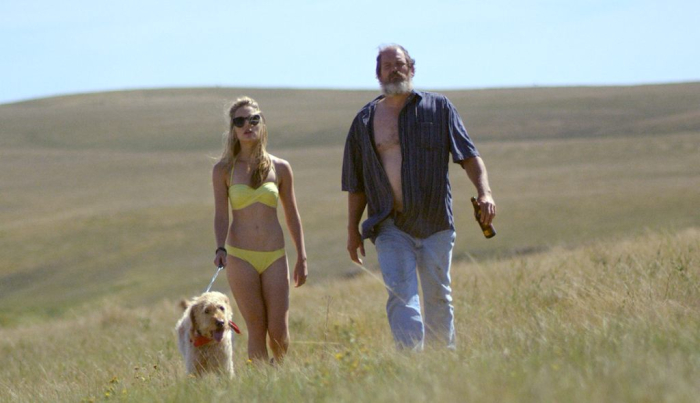 There are not a lot of sellable elements for “Tater Tot & Patton.” It’s a low-budget movie set in South Dakota, missing any sort of traditional cinematic polish. One of the picture’s main stars in Jessica Rothe, who recently watched her star rise after participating in two “Happy Death Day” features, making her beloved in genre circles. Beyond that, the production has to rely on emotional textures and gorgeous imagery, and thankfully there’s both. While the title suggests something poppy, “Tater Tot & Patton” is more reminiscent of early 1970s filmmaking, where initial unease, slightly comedic in tone, is only masking abyssal pain and addiction, with writer/director Andrew Kightlinger (“Dust of War”) using the stillness of his locations to mine some real heartbreak, finding interesting drama along the way. Read the rest at Blu-ray.com