Film Review - Rim of the World 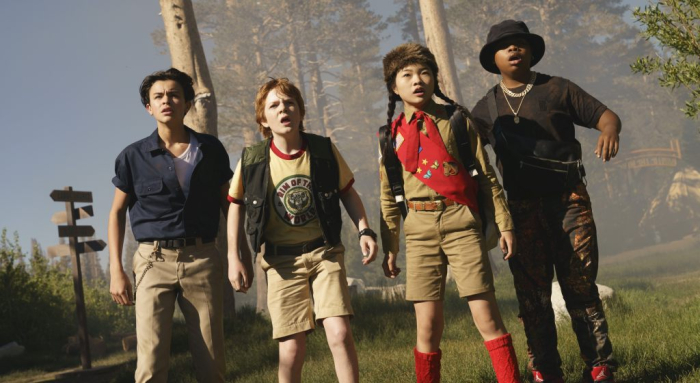 Screenwriter Zack Stentz and director McG are trying to make a next-generation “Goonies” with “Rim of the World,” only instead of kids on their own hunting for pirate treasure, the children featured here are in charge of saving the world from an alien attack. The premise is irresistible, holding the potential for sci-fi adventure and adolescent antics, but the production doesn’t follow through on wonder and silliness. “Rim of the World” is shockingly corrosive instead, with a painful sense of humor and a budget-minded take on intergalactic war, with Stentz trying to muster R-rated shenanigans with material that’s aching for something more special than a collection of lame improvisations and generic young teen rebellion beats. It’s definitely bright and colorful, but the movie has no sincerity. Read the rest at Blu-ray.com