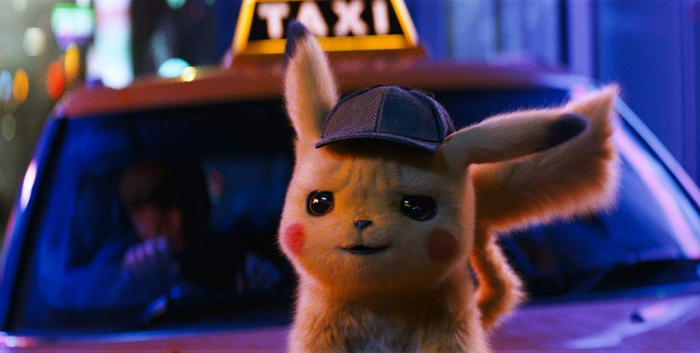 The world of “Pokemon” has been around since 1996. However, its true popularity has always been a mystery, finding the fanbase treating the brand as a secret code (at least in America), permitting its producers to make a fortune without the burden of overexposure, with the last wave of “Pokemon” mania hitting in 2016, after the release of a beloved augmented reality game. The source material has been turned into movies before, plenty of them, but they’ve been animated, some very cheaply too. Now comes “Pokemon: Detective Pikachu,” which brings the characters and their battles to the big screen with a large budget and the participation of U.S. actors, giving this universe its first real test of global appeal since the late 1990s. People seem to love “Pokemon,” and “Detected Pikachu” tries to be respectful of such adoration, blending fan service with blockbuster intentions, coming up with a feature that’s enjoyable, but only when it takes matters seriously. Read the rest at Blu-ray.com