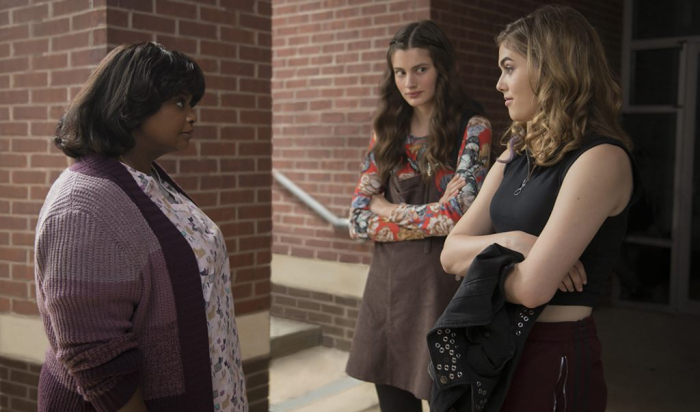 After winning an Oscar in 2012 (for “The Help”), Octavia Spencer has struggled some while trying to figure out how to capitalize on such major exposure. She’s managed to find bit parts in money gigs and participate in some quality work along the way (including 2016’s “Hidden Figures,” which presented her with an Academy Award nomination), but “Ma” feels like the first time Spencer’s been unleased as a star, with “The Help” director Tate Taylor putting his faith in the actress to carry her own horror project. And boy, does she ever. Wildly ridiculous but also appealingly demented, “Ma” is appetizing junk food for the multiplex, with Spencer making it her personal mission to become a cult nightmare figure for genre fanatics, delivering a wonderfully unhinged performance that Tate returns to whenever he runs into storytelling trouble. Read the rest at Blu-ray.com