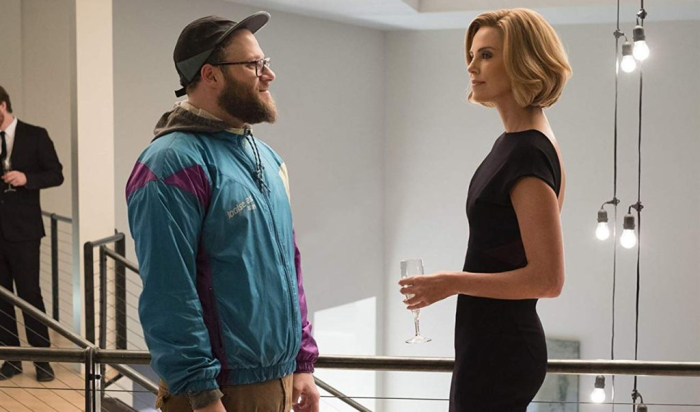 The softening of Seth Rogen hasn’t been easy for Hollywood. He’s not the cuddly type, and while his forays into romantic and domestic comedies have been limited, a few have scored, including 2007’s “Knocked Up.” For “Long Shot,” Rogen attempts to play a more traditional leading man role, tasked with making screen magic with co-star Charlize Theron, with hopes to mute his usual tomfoolery and sell the part with more wit than nonsense. “Long Shot” gets most of the way there, and while Rogen doesn’t stray too far from his comedy crutches, he finds a way to develop a performance while dealing out his usual stoner jokes and penis references. Perhaps chemistry with Theron is a bit of a reach, but Rogen dials down some wackiness in an effort to allow the feature a chance to reach the heart along with the funny bone. Read the rest at Blu-ray.com