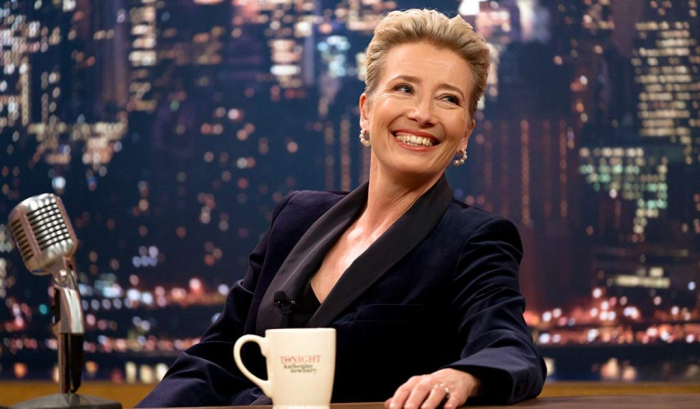 There’s a lot “Late Night” wants to say about the state of the world today. It’s a story about the changing tides of the entertainment industry, diversity, and workplace representation. Somewhere buried underneath all its ambition is a tale about a stony television legend learning to be something better to a world that wants her back in top form. Mindy Kaling’s screenplay feels like it was filled with complete ideas at one point during the picture’s development, but the final cut of “Late Night” is unnervingly incomplete, with missing pieces, sloppy editing, and characterization that’s missing a real sense of fullness. There’s much to like here, with the lead performance from Emma Thompson enjoyably ragged and impatient, but the feature doesn’t reach many of its goals, often going vanilla when Kaling seems ready to provide necessary poison. Read the rest at Blu-ray.com