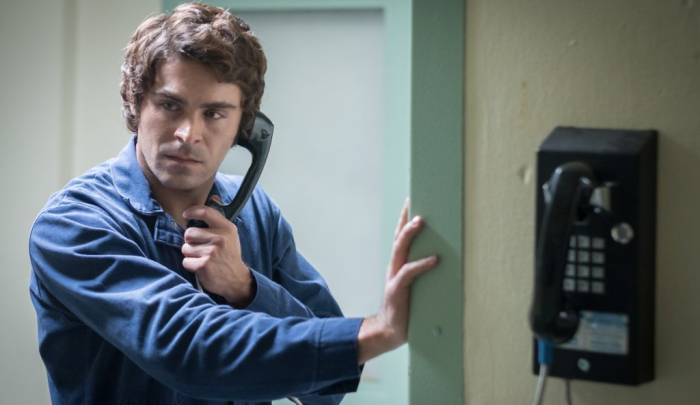 2019 appears to be the year where attention returns to the exploits of Ted Bundy, one of the most savage and recognizable of serial killers from the 20th century. In January, director Joe Berlinger debuted “Conversations with a Killer: The Ted Bundy Tapes,” offering viewers a chance to see the murderer work through his own thoughts and delusions, presenting a clear view of a madman trying his best to deflect attention away from his inner evil. And now Berlinger returns with “Extremely Wicked, Shockingly Evil, and Vile,” which dramatizes Bundy’s life with girlfriend Elizabeth Kendall and his experiences in and out of custody while dealing with mounting legal issues. The helmer provides an abundance of Bundy material for consumption, but with “Extremely Wicked,” he aims to slip inside the skin of a lunatic, with star Zac Efron perfectly matched to the charms and impatience of the monster, submitting an impressively nuanced performance that often single-handedly carries the feature. Read the rest at Blu-ray.com