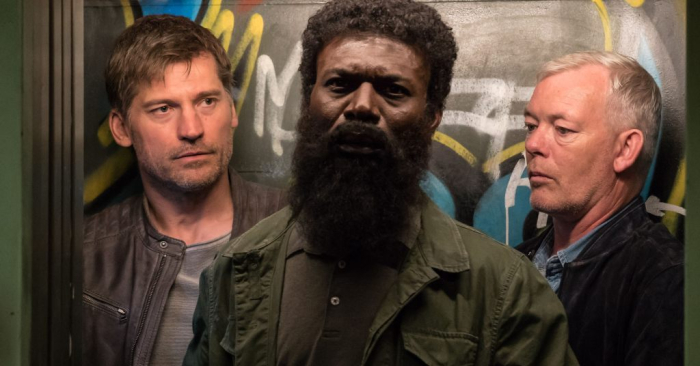 For various reasons, it’s been seven years since a Brian De Palma film has hit screens, with 2012’s “Passion” his last endeavor. Such a break represents the longest delay between projects in the helmer’s career, but it hasn’t been easy for De Palma to find his place in the business these days, with his signature style and interest in melodrama having a hard time matching the proper material to let his imagination flourish. “Domino” initially appears to be a return to form for the moviemaker, put in charge of a revenge story with various players and interest in the horrors of Islamic terrorism, and there’s genuine greatness wedged in here at times, with De Palma getting up to speed with a few terrific set pieces. Overall, “Domino” is messy, feeling as though it was slapped together instead of properly edited, as character beats come and go, and the central story of madman hunting isn’t provided enough concentration to matter. Read the rest at Blu-ray.com