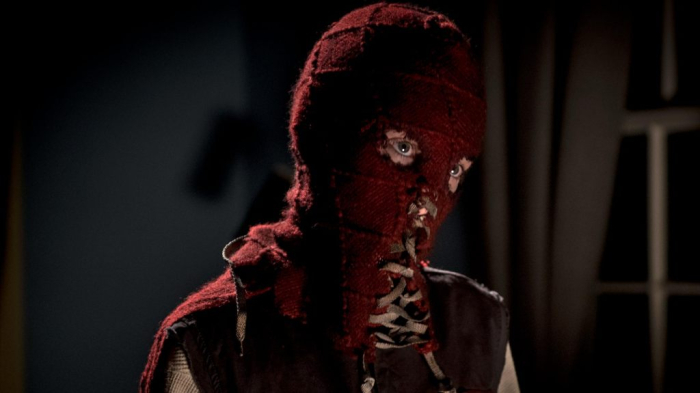 “Brightburn” offers a premise where a Superman-like figure is born bad. Fans of comic book cinema have seen this before, in “Superman III” and sections of “Justice League,” but writers Brian and Mark Gunn have decided to push the idea into the realm of horror, losing fantasy touches to move full steam ahead into slasher territory. It’s a shame the screenplay doesn’t show more interest in doing something original with a well-worn concept, but this is a low-budget chiller after all, giving the production little room to experiment as it tries to deliver frights. “Brightburn” has promise in its early scenes, moving toward an unsettling confrontation between a wicked alien and loving parents trying to preserve peace, but the Gunns are mostly in this for the gore, cooking up a series of banal stalking sequences, while the overall movie feels half-baked at best. Read the rest at Blu-ray.com