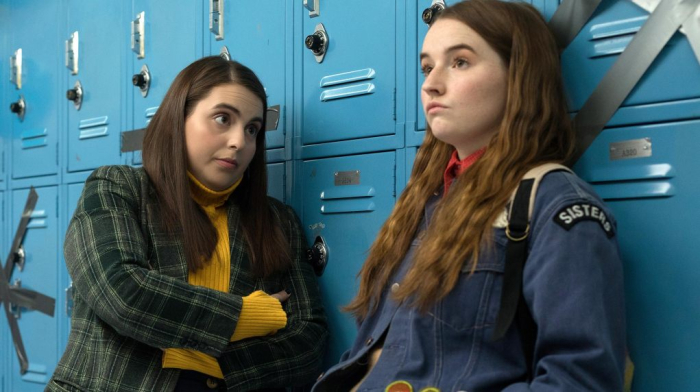 Olivia Wilde is looking to expand her career, taking control of her professional future with a move behind the camera for “Booksmart,” her directorial debut. While she’s been growing as a performer, taking a few interesting risks, Wilde seems most comfortable as a helmer, displaying thrilling confidence with her first feature, which takes on the teen sex romp subgenre and finds ways to disrupt expectations and deliver a clear vision for companionship. It’s a buddy comedy that contains a lot of laughs, but Wilde isn’t completely focused on the jokes, instead working with the screenwriters (Katie Silberman, Sarah Haskins, Emily Halpern, and Susanna Fogel) to deliver stronger characters to best support episodic shenanigans, largely avoiding the grimly vulgar nonsense these types of pictures are known for. Read the rest at Blu-ray.com