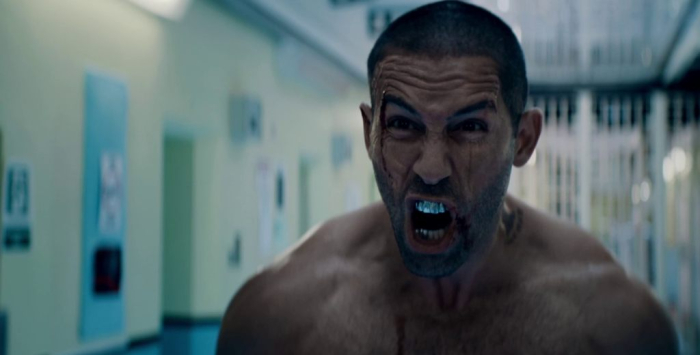 Scott Adkins has amassed a considerable amount of acting credits during his career, but it’s difficult to tell if he’s been truly challenged by any of these roles. He’s played a henchman, a terrorist, a ninja, and more henchmen, basically permitted to perform in movies that require more physical movement than dramatic depth. “Avengement” is definitely a violent endeavor, and there’s plenty of Adkins action where the star is often stuck in a room with multiple baddies, forced to bash his way out of some deadly situations. However, beyond the bloody knuckles is a performance, and one that single-handedly supports “Avengement,” giving it the grit and groan it requires to register as something more than a mindless distraction. Co-writer/director Jesse V. Johnson tries to execute some storytelling gymnastics along the way, but Adkins is the foundation here, delivering perhaps the best performance of his career. Read the rest at Blu-ray.com