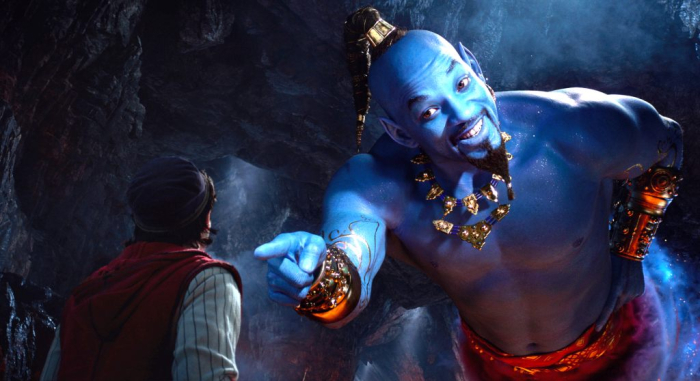 For the second installment of Disney’s Year of Animated Remakes, there’s “Aladdin,” which is a live-action reworking of one of the company’s finest animated offerings, with the 1992 picture filled with heart, humor, and wonderful songs. Following in the footsteps of March’s “Dumbo,” the new release tries very hard to downplay cartoon whimsy and fluidity to become yet another underwhelming, CGI-shellacked event, taking audiences to a version of Agrabah that doesn’t look or sound quite right. Director Guy Ritchie (who co-scripts with John August) has the unenviable task of turning something joyous and relatively simple into an epic summertime blockbuster, continuing his recent big-budget career freefall (following duds “King Arthur: Legend of the Sword,” and “The Man from U.N.C.L.E.”) with yet another hollow viewing experience devoid of real magic. Read the rest at Blu-ray.com