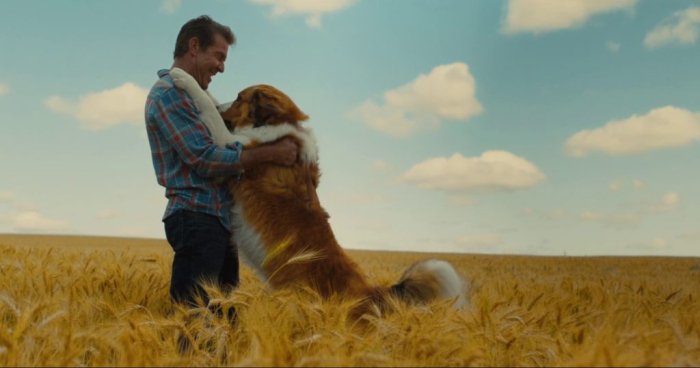 2017’s “A Dog’s Purpose” had the advantage of being based on a popular novel by W. Bruce Cameron, giving fans a chance to see the book translated for the big screen. Schmaltz was piled high and its sense of humor was dismal, but “A Dog’s Purpose” found its audience, becoming a hit film. And with any box office success comes a sequel, following Cameron’s lead with “A Dog’s Journey,” which is also based on his work, continuing the adventures of Bailey, the canine who loves to die. While the first feature tried to shoehorn existential consideration into a picture that was mainly about extracting tears and arranging poop jokes, “A Dog’s Journey” doesn’t put in the same effort, eschewing deep thoughts to become a tired melodrama, playing like a Tyler Perry movie, but with dogs. Read the rest at Blu-ray.com