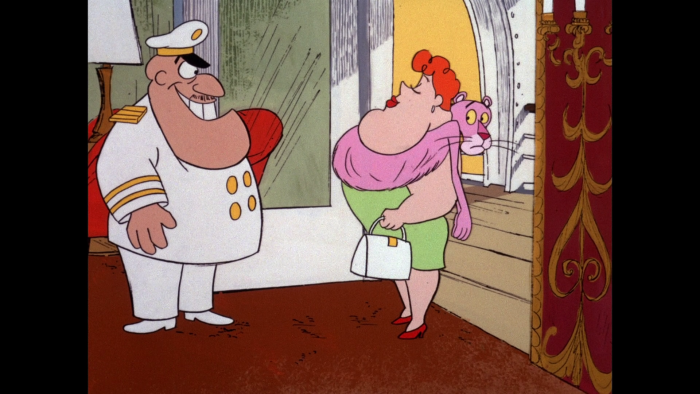 With "The Pink Panther Cartoon Collection: Volume 4," the titular animal with an insatiable desire for mischief enters the 1970s, facing a world where things are changing in comedy and culture, forcing the production team at DePatie-Freleng to possibly rethink future adventures for the theatrical short star. However, old habits die hard, and this latest assembly of brief adventures showcasing just how comfort the producers were with routine, trying to keep their star busy with random shenanigans that slowly depart from any earthbound logic, going fully cartoon at times just to give something for Pink Panther to do as ideas for these little slices of animated nonsense dry up. Read the rest at Blu-ray.com