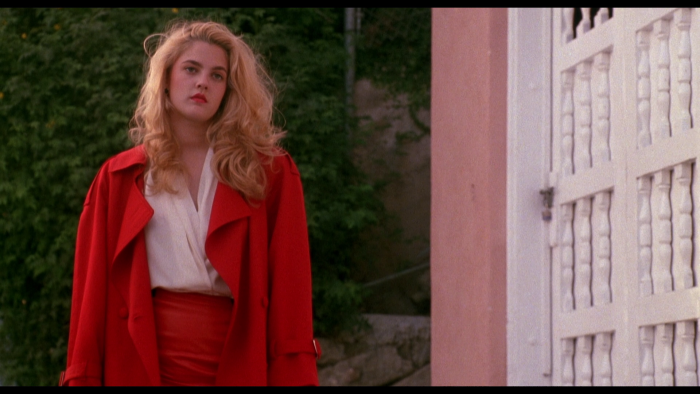 Trying to shed her image of youthful innocence shaped in films such as "E.T." and "Babes in Toyland," Drew Barrymore entered the 1990s on a personal crusade to show Hollywood just how much she's aged. For 1992's "Poison Ivy," Barrymore tries jailbait seductress on for size, participating in a sensual chiller from the helmer of "Stripped to Kill." Mercifully, there's more going on in "Poison Ivy" than simple acts of thrusting, with co- writer/director Katt Shea fighting the potential salaciousness of the plot, trying to dig deeper into character psychology and moody gamesmanship. Shea almost gets there with her noticeable effort, but the feature's Skinemax absurdities tend to overwhelm whatever grit manages to find its way to the screen. Read the rest at Blu-ray.com