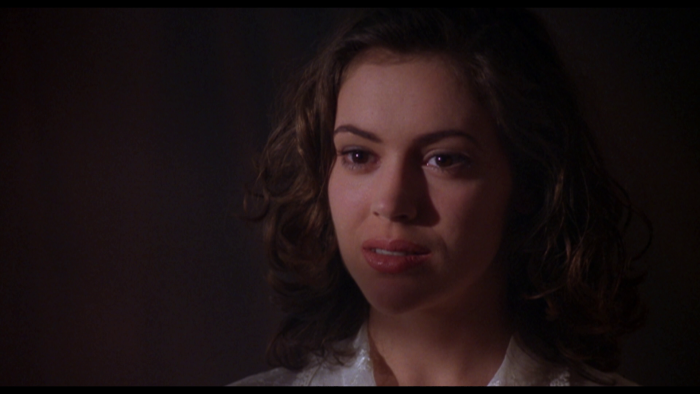 Much like Drew Barrymore, Alyssa Milano was hunting for a different image during the 1990s, working to lose the brightness of her "Who's the Boss?" years, entering the seemly world of B-movie entertainment to redirect her career. 1996's "Poison Ivy II: Lily" wasn't offering an acting challenge, but it did gift Milano an opportunity to continue her work in seductive endeavors, picking up the "Poison Ivy" brand for a spiritual sequel that attempts to be a little more sympathetic to the ways of sexual gamesmanship and the creation of identity. Read the rest at Blu-ray.com