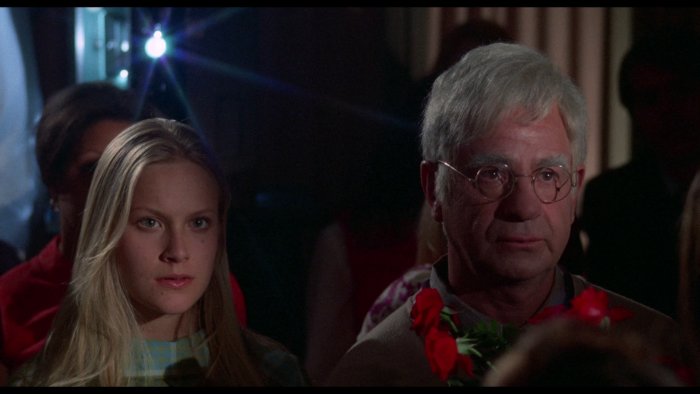 Making his directorial debut, Jack Lemmon certainly didn't want to risk much with 1971's "Kotch." Instead of reaching into the unknown to cast the effort, he went to frequent collaborator Walter Matthau to star in the picture, also hiring wife Felicia Farr for a supporting role. Lemmon's caution is the smart play, as Matthau delivers a wonderfully animated performance, carrying the production with an atypically optimistic turn as a senior citizen trying to figure out his place in the world, giving Lemmon plenty to work with. Read the rest at Blu-ray.com