Film Review - Under the Silver Lake 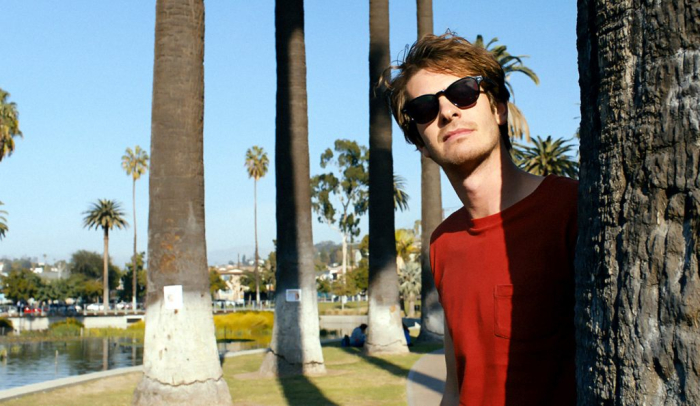 In 2015, writer/director David Robert Mitchell made an impression with “It Follows.” A tale of horror and paranoia, the picture managed to slip out of release obscurity and make some money, acquiring a fervent fanbase along the way. For his follow-up, Mitchell wisely stays away from replicating his lone hit film, trying something different with “Under the Silver Lake,” which is something of a valentine and a warning concerning the secret avenues of Los Angeles. But how different is too different? It’s a question that often comes up during the viewing experience, with Mitchell trying too hard to be strange and cryptic with his latest endeavor (which was shot nearly three years ago). “Under the Silver Lake” welcomes interpretation and decoding, but it’s less invested in interesting storytelling, with Mitchell taking 140 minutes of screen time to fumble along with tedious humor, mysteries, and west coast quirk. Read the rest at Blu-ray.com