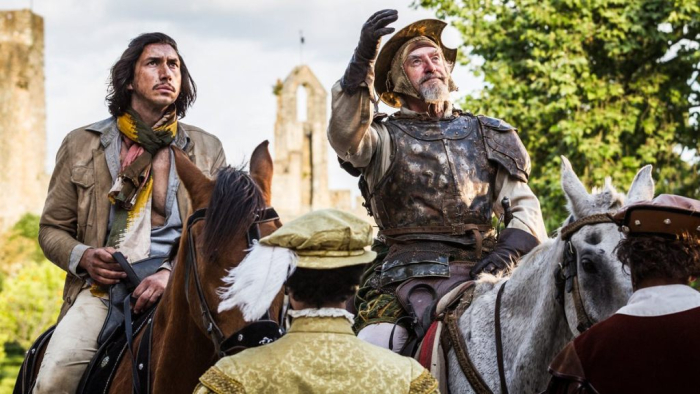 Co-writer/director Terry Gilliam has been dreaming of making “The Man Who Killed Don Quixote” for 30 years, craving the chance to bring Miguel de Cervantes’s novel to the big screen. Famously, in 2000, Gilliam almost managed to make such a miracle happen, with stars Jean Rochefort and Johnny Depp joining forces to give the helmer’s unusual vision dramatic life. However, a disaster ensued, with schedules, location problems, and actor unreliability shutting down the shoot, crushing Gilliam’s plans to make one of his weirdest movies to date (the experience was chronicled in the 2002 documentary, “Lost in La Mancha”). The project was left for dead, branded cursed, but such toxicity didn’t bother Gilliam, who remained obsessed with the material, emerging in 2019 with a completed interpretation of “The Man Who Killed Don Quixote,” finally freeing himself from the burden of having to prove himself. Read the rest at Blu-ray.com