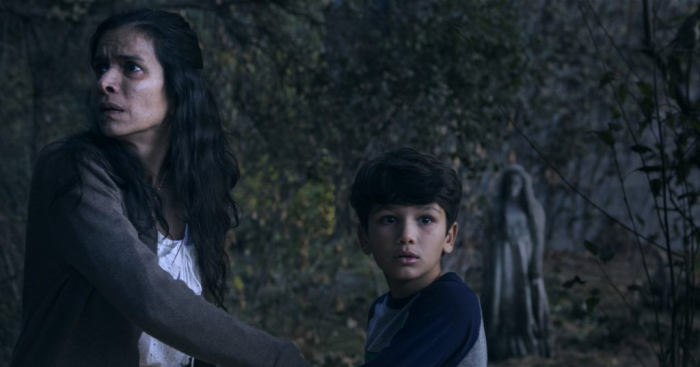 The “Conjuring” Universe has been going strong since 2013, with the original James Wan picture spawning a slew of sequels and spin-offs, with each production warmly received by audiences craving big scares from the supernatural unknown. The quality of a few of these titles is up for debate, but as proven with last fall’s “The Nun,” viewers aren’t exactly expecting much more out these endeavors than the basics in jump scare gymnastics. Understanding that, “The Curse of La Llorona” doesn’t really bother with a plot or a backstory, charging full steam ahead as a fright machine, working in as many shocks, jolts, and booms as possible while offering a tenuous connection to the world of “The Conjuring.” It doesn’t do much, and perhaps that’s all it needs to do, but “The Curse of Llorona” gets tiresome in a hurry, trying to skate by on the bare minimum of dramatic effort. Read the rest at Blu-ray.com