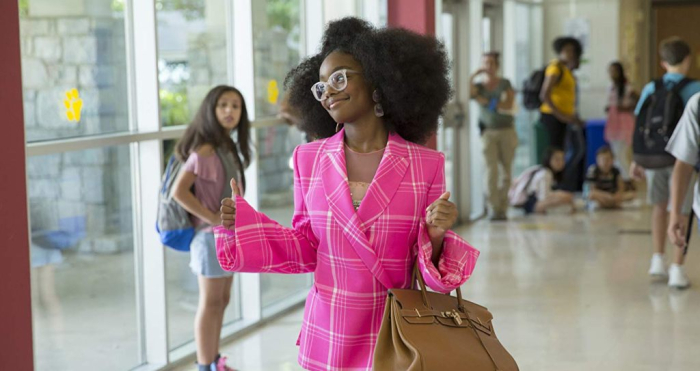 In 1988, there was “Big,” and it was delightful. A fine offering of gentle comedy concerning the magical transformation of a boy into a man’s body, “Big” was sweet, hilarious, and featured one of Tom Hanks’s finest performances in director Penny Marshall’s best film. In 2019, there’s “Little,” which isn’t classified as a remake of “Big,” but let’s not dismiss the lawyers just yet. Here, the magical transformation turns a mean thirtysomething woman into her 14-year-old self. It’s meant to be a comedy with a healthy dose of heart, but it’s also uncomfortably scattershot and ill-defined when it comes to an actual sense of humor. The actors seem to be having a good time, which is perhaps enough to entertain, but actual creative effort is lacking in “Little,” which simply doesn’t have much to share with its audience. Read the rest at Blu-ray.com