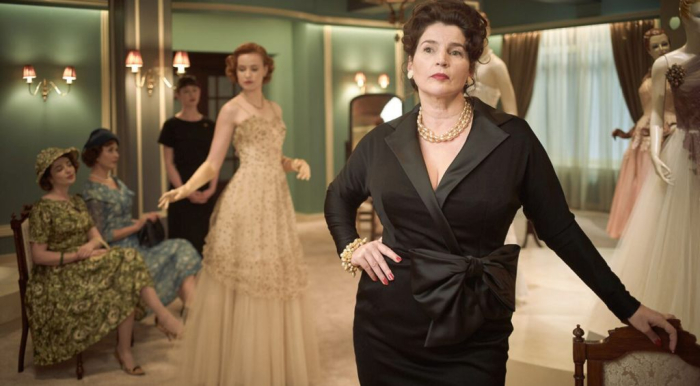 Charm is a big asset to “Ladies in Black,” which is an adaptation of a 1993 novel by Madeleine St. John. Co-writer/director Bruce Beresford is smart to keep the feature as appealing as it can be, using brightness of spirit to combat some peculiar turns of plot and sketchy romantic ideals. It’s a tale of personal growth set inside a Sydney department store during the 1959 holiday season, and while initial scenes give off a distinct “Mr. Selfridge” vibe of daily commerce and employee troublemaking, Beresford doesn’t head in an overly melodramatic direction, finding a comfortable balance of predictability and oddity. “Ladies in Black” doesn’t aim to overwhelm, and it achieves most of the small goals it sets for itself, doing period Australia with interest in character desires and future plans. Read the rest at Blu-ray.com