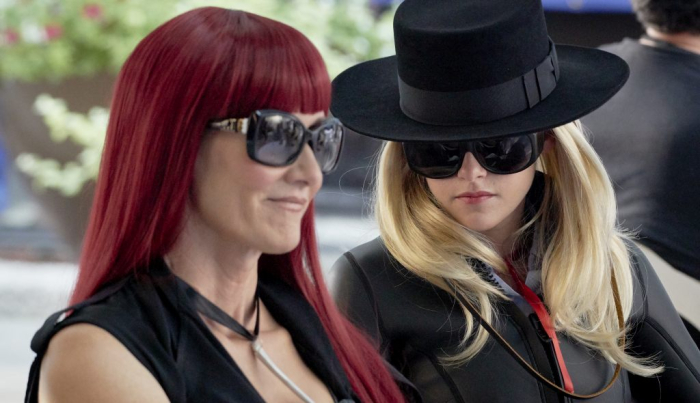 Jeremiah Terminator LeRoy was a literary persona created by thirtysomething Laura Albert, who built a backstory concerning an abused teen who found his voice through writing, detailing his experiences with homelessness, drugs, and depression. Albert needed someone to embody LeRoy for publicity purposes, finding help from Savannah Knoop, who was ready to play the part. The resulting fraud and general media mess managed to make both participants known beyond their original desire for fame, and now the pair have separate movies to help defend their reputations. Albert was the subject of the extremely suspect 2016 documentary, “Author: The JT LeRoy Story,” handed substantial screen time to directly address the controversy she created. And now Knopp has “JT LeRoy,” which uses their memoir to inspire a rebuttal of sorts, with the new film offering tremendous compassion for Knopp’s participation in the chaos. Both projects claim to be rooted in truth, but neither feature seems to be honest about what really went down between Knoop and Albert. Read the rest at Blu-ray.com