Film Review - I Trapped the Devil 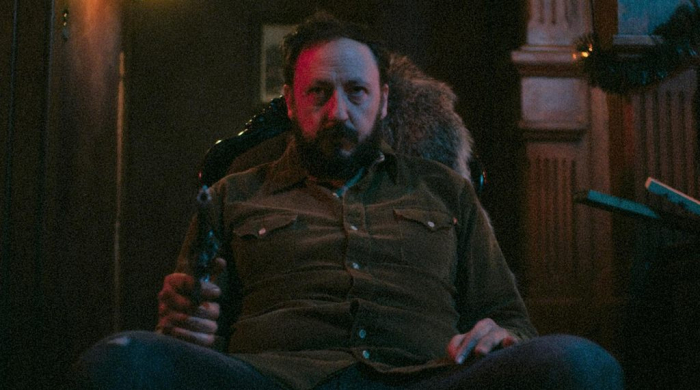 Writer/director Josh Lobo doesn’t have many professional credits to his name. He’s a newcomer who’s taking the same path as many first-time helmers, turning to horror to figure out his big screen vision, trusting in a genre that’s typically very kind to such low-budget ambition. Thankfully, there’s little to forgive about “I Trapped the Devil,” which is accomplished work from Lobo, who bathes the feature in mood and style to dress up traditional suspense in different ways, pulling up a handsome effort with pockets of genuine unease. Labeling the movie slow-burn is being kind, but Lobo on a mission to make his contractually obligated run time, moving through the Christmastime nightmare inch-by-inch, making sure every corner of the endeavor is tended to. “I Trapped the Devil” takes its sweet time to get where it’s going, but the reward is a chance to see an obviously talented director take his first step with an eerie endeavor. Read the rest at Blu-ray.com