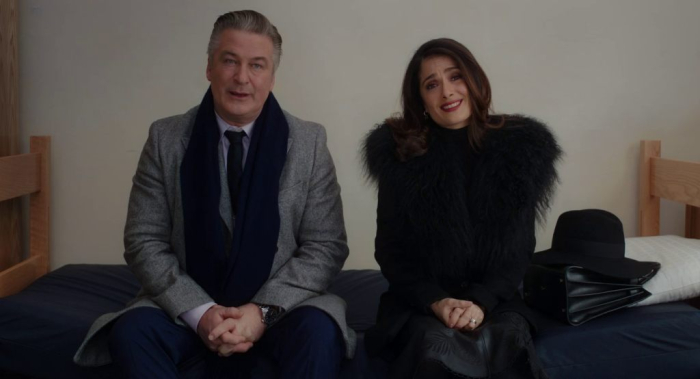 Fred Wolf must be a fantastic person to meet. As a filmmaker, he’s been responsible for two of the worst pictures of the last decade (“Mad Families” and “Joe Dirt 2: Beautiful Loser”), but he always manages to find work, with his career basically supported by his association with the two “Grown Ups” movies, partially responsible for the saga’s depressing fixation on DOA humor. Wolf gets another at-bat with “Drunk Parents,” trying to cash-in on a trend concerning tales of withered guardianship, highlighting the antics of adults tasked with responsibility getting into tremendous trouble with R-rated antics. Wolf’s a dreadful screenwriter and an abysmal director, and while I’m sure he’s a nice enough guy, “Drunk Parents” is an additional stain on an already blackened resume, delivering another round of grim jokes and desperate performances trapped inside a farce that has no discernible movement. Read the rest at Blu-ray.com