Blu-ray Review - There's Nothing Out There 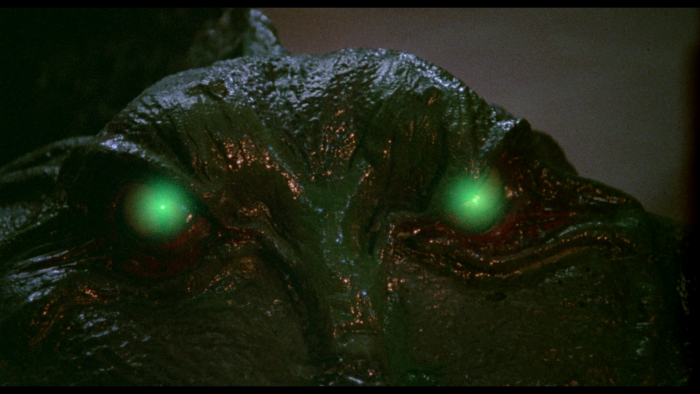 The primary takeaway from 1991's "There's Nothing Out There" is how it predates 1996's "Scream" when it comes to self-aware horror films, making it uncomfortably clear that the Wes Craven production pulled things from writer/director Rolfe Kanefsky's work to help build what would go on to inspire a genre reawakening, this time finding movies armed with newfound marketplace consciousness. Perhaps Craven did steal from Kanefsky (it certainly looks to be the case), but such industry theft isn't the point here. "There's Nothing Out There" came first and did the frantic "horror rules" business a bit better, offering structure and comedy to a creature feature that gleefully spanks cliches to create a madcap survival romp. Read the rest at Blu-ray.com