Blu-ray Review - The Plague of the Zombies 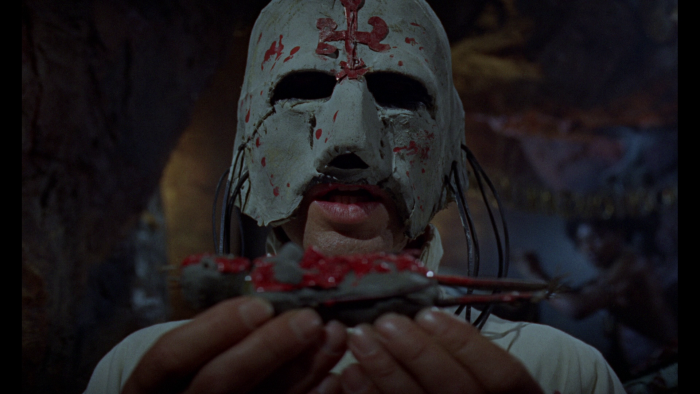 A longstanding home for horror entertainment, Hammer Films finds fertile creative ground with 1966's "The Plague of the Zombies," finding frights from the zombie genre. Tales of the undead are common today, but over 50 years ago, such an uprising was a unique treat, giving screenwriter Peter Bryan a shot to shake up the norm and present a movie that tries to play by Hammer rules, but shows more hustle when it comes to chills, also filling out this world with impressive technical achievements to support the black magic mayhem that slowly unfolds. Read the rest at Blu-ray.com