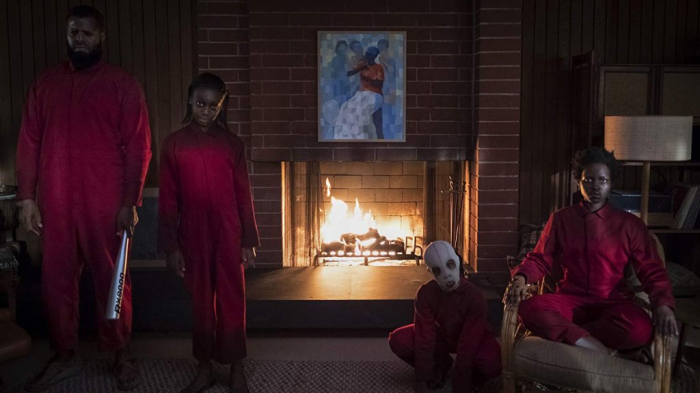 In 2017, comedian Jordan Peele moved behind the camera, transitioning from a skit-based basic cable show to the big screen with “Get Out.” Scoring big with audiences and critics, Peele eventually collected Oscar gold for his genre-based study of race relations and paranoia, setting himself up for great expectations with any potential follow-up. He landed on “Us,” concocting another twisty chiller, this time dialing down the social commentary for a more straightforward freak-out, or at least as simplified as Peele gets, with the “Twilight Zone” fanatic (currently in charge of the show’s upcoming reboot) offering viewers as second round of weirdness and violence, with greater emphasis on chase sequences and extended exposition. “Us” is undeniably effective, but only when Peele settles into a groove of macabre events. Overall, it plays much like his previous effort, with spine-chilling developments chased by offerings of tepid comedy. Read the rest at Blu-ray.com