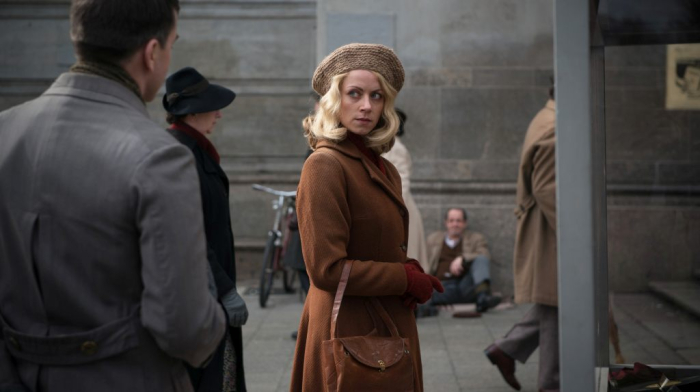 As filmmakers seek out corners of World War II history to dramatize, director Claus Rafle discovers a particularly interesting one with “The Invisibles.” Instead of making a picture about those who escaped Nazi Germany, Rafle details the unusual lives of Jewish citizens who elected to stay in the country during a time of genocide. “The Invisibles” is a docudrama, helping Rafle understand the exact moves of the people he’s chronicling, but there’s also a healthy amount of suspense and emotional pull to the feature, which tracks the danger of such a personal choice, with those embarking on this survival challenge electing to live free, but soon coming up against the reality of life in the shadow of Nazi rule. Read the rest at Blu-ray.com