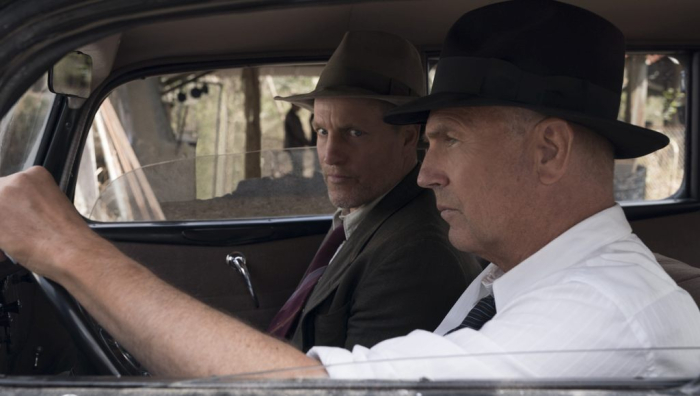 There have been many film and television projects covering the exploits of the outlaw couple, Bonnie Parker and Clyde Barrow. Most famously in Arthur Penn’s 1967 picture, “Bonnie and Clyde,” and most recently in similarly titled 2013 television mini-series. There’s no shortage of interpretations and overviews of the duo’s criminal and romantic entanglements, but screenwriter John Fusco (“Young Guns,” “Hidalgo”) endeavors to provide a different perspective on the situation, exploring the manhunt that stretched across states and eventually brought the pair’s violent reign to a close. “The Highwaymen” tells the story of such dogged pursuit, inspecting the efforts of Frank Hamer and Maney Gault, two senior Texas Rangers, as they experience a return to the field and a reunion with death, urged to reexamine their past as they fight to prevent future loss of life. Read the rest at Blu-ray.com