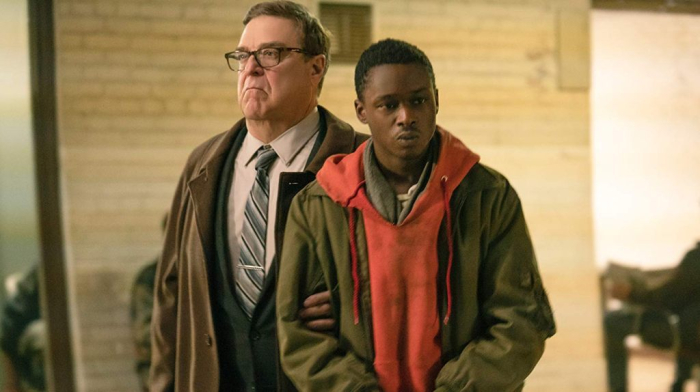 As alien invasion movies go, “Captive State” isn’t interested in destroying cities or filling the run time with combat sequences between space invaders and human defenders. It’s steelier than that thanks to director Rupert Wyatt, who managed to pull off a cinematic miracle with 2011’s “Rise of the Planet of the Apes,” creating a new direction for the franchise, and one with impressive technical achievements and a forbidding tone. Wyatt returns to sci-fi (after taking a break with 2014’s dismal remake of “The Gambler”) with “Captive State,” but he’s not going to indulge the obvious, taking a small-scale approach to an Earthly uprising, turning an occupation premise into a study of radicalization and defense, getting at least halfway there with suspense sequences and intergalactic conflict before running out of gas. Read the rest at Blu-ray.com