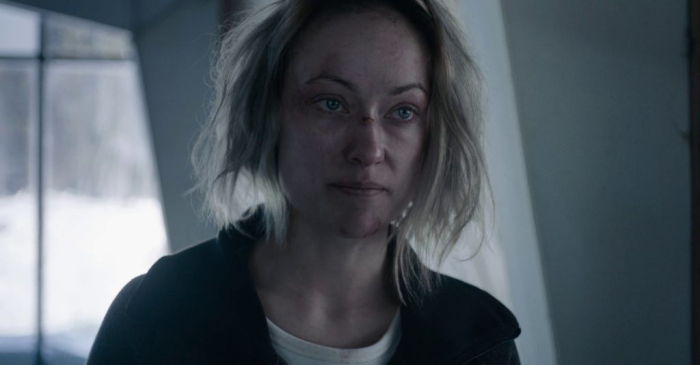 While her taste in scripts leaves a little to be desired, it’s promising to watch Olivia Wilde participate in off-beat productions to vary her resume, making a clear effort to distance herself from simplified roles that require little from her. With “A Vigilante,” Wilde goes to the dark places within to portray a woman who’s been mentally shattered by domestic violence, channeling that rage to provide help for those who can’t fight for themselves. The role demands a lot from the thespian, who clearly relishes the chance to play raw emotions and blunt physicality. “A Vigilante” isn’t quite the bravely unhinged picture it initially appears to be, but Wilde turns in one of the best performances of her career, providing a reason to remain with Sara Dagger-Nickson’s screenplay, which veers from an unnerving understanding of true fear to something close to wish-fulfillment. Read the rest at Blu-ray.com