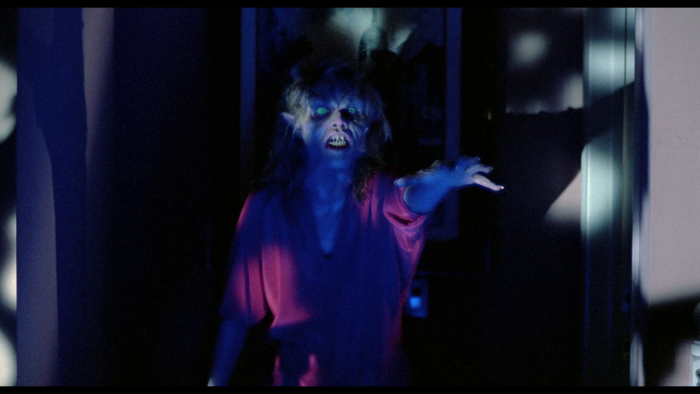 1983's "Mausoleum" is a horror picture, and the genre is known for its appreciation for the strange and outrageous, with most producers looking for some way to help their endeavor stand out from the considerable competition. Co-producer/co-writer/cinematographer Robert Barich goes for extremity with the effort, and while the feature isn't incredibly violent, its blend of ghoulishness and titillation is, in many ways, charming, helping to define the decade's reliance on visual appeal to support lackluster plots. "Mausoleum" isn't a finely tuned dramatic enterprise, but it does have lots of salacious material and something of a sense of humor, with Barich stopping just short of softcore material as he works to pay tribute to the everlasting appeal of B-movies and make one himself. Read the rest at Blu-ray.com