Film Review - The Hole in the Ground 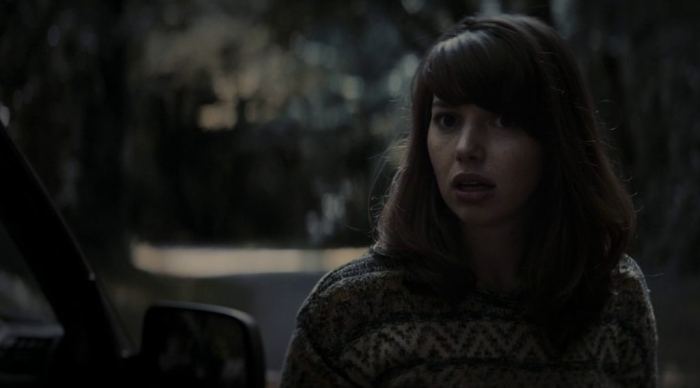 “The Hole in the Ground” offers the killer kid routine. It’s a staple of the horror genre, with many variations on “The Bad Seed” produced, as recently as this very month with the release of “The Prodigy.” The features tend to abuse the same trick, toying with the image of innocence to best shred nerves, with violence often erupting from the very essence of goodness. It’s usually exploitative, skirting the line of good taste, but co-writer/director Lee Cronin has something slightly different in mind for his fright film, eschewing pre-teen devilry for more of an “Invasion of the Body Snatchers” atmosphere for “The Hole in the Ground,” which generates a proper mood of unease as the lead character explores the weirdness that’s consumed her once beloved son. Read the rest at Blu-ray.com