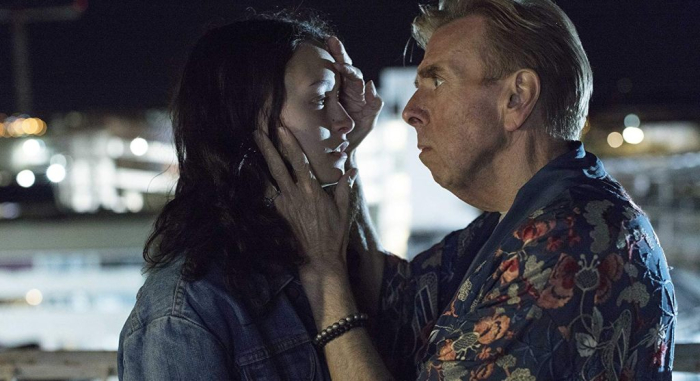 American audiences are used to a little more extremity from their YA fantasy entertainment, often served the ways of love and danger with a larger sense of scale and apocalyptic stakes. “The Changeover” is a New Zealand production, and doesn’t quite reach for visual fireworks to tell its tale of a teenager experiencing her entrance into the ways of witchcraft. Instead, the production often goes insular, playing the evolution in dreamscape settings, trying to do justice to a 1984 novel by Margaret Mahy. Screenwriter Stuart McKenzie (who co-directs with Miranda Harcourt) has a difficult task of adaptation, working to make the novel’s exploration of magic fit a low budget, and the helmers get most of the way there with “The Changeover,” making a movie that’s more disturbing than fantastical, wisely putting their faith into the cast to sell the mysteries of the story. Read the rest at Blu-ray.com