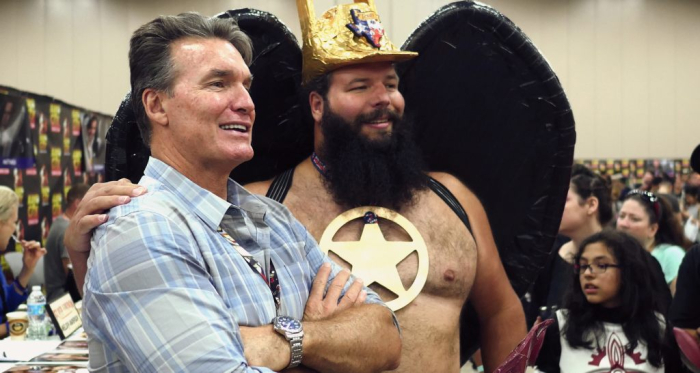 1980’s “Flash Gordon” has endured a strange ride of recognition over the last 39 years. The picture was hoping to be the big ticket of the Christmas moviegoing season, giving ticket-buyers a large-scale fantasy adventure in the vein of “Star Wars,” only with a more European approach thanks to producer Dino De Laurentiis. While the feature did business, it was far from a blockbuster, sending the endeavor to the wilds of home video consumption, where it developed a cult following. Fandom was born, passionately so, but for the people who were involved in the making of “Flash Gordon,” such delayed response contributed to unsteady careers, especially for its star, Sam J. Jones. Director Lisa Downs tracks down the actor and many more behind-the-scenes personnel for “Life After Flash,” with the documentary splitting its time discussing the creation of the newly understood film and the reaction of those who created it, with Jones the primary focus of professional and personal confusion. Read the rest at Blu-ray.com