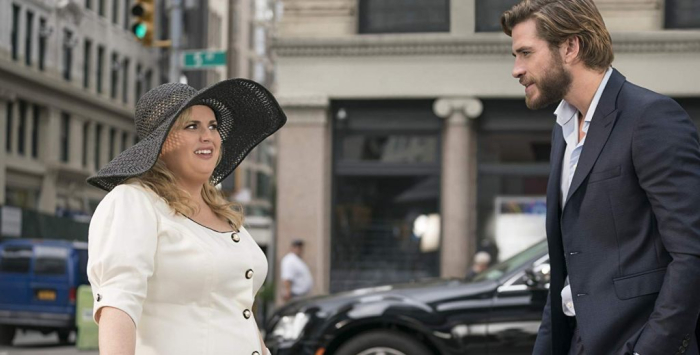 Director Todd Strauss-Schulson already did this kind of movie four years ago. It was titled “The Final Girls,” and it deconstructed and lampooned slasher film cliches. It was a bit like shooting fish in a barrel, but it worked, showcasing agreeable humor and enthusiasm for the genre it was pantsing. Strauss-Schulson returns to the well with “Isn’t It Romantic,” which trades a serial killer for Rebel Wilson, delivering her solo starring debut, which takes apart formula found in romantic comedies, offering a self-aware spin around lovey-dovey entertainment. In keeping with Wilson’s style of humor, there’s nothing subtle or sly about “Isn’t It Romantic,” which often delights in pointing out absurdities in rom-coms while wrapping itself in the same comfortable repetition, offering confusion with its ultimate summation of empowerment, and its jokes just aren’t all that funny. Read the rest at Blu-ray.com