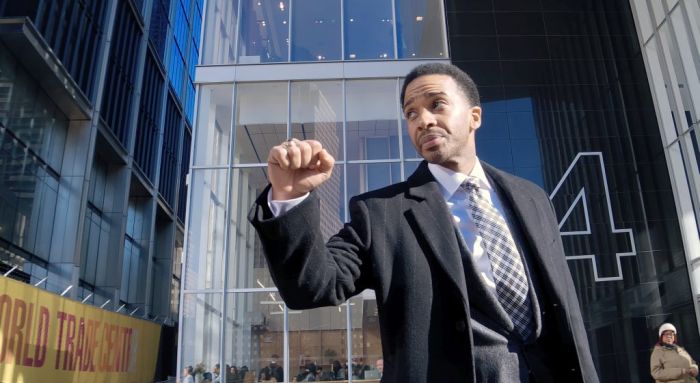 Now six years into his retirement, Steven Soderbergh continues to work on his iPhone moviemaking revolution with “High Flying Bird,” which is debuting a year after his smartphone-shot thriller, “Unsane,” failed to catch much heat at the box office. Turning to Netflix for his distribution needs, Soderbergh sheds production risks and takes a chance on unusual material for his latest endeavor, which takes a brief look at the world of NBA ownership and leadership, and how the game is actually played with billions of dollars on the line. Staying true to his artistic interests, Soderbergh goes minimal, returning to the iPhone for cinematographic needs and working with a screenplay by Tarell Alvin McCraney, who takes more than a few jabs at the state of the basketball union with his sharp screenplay, inspiring the helmer to doing something a little differently than his traditional offering of passivity. Read the rest at Blu-ray.com