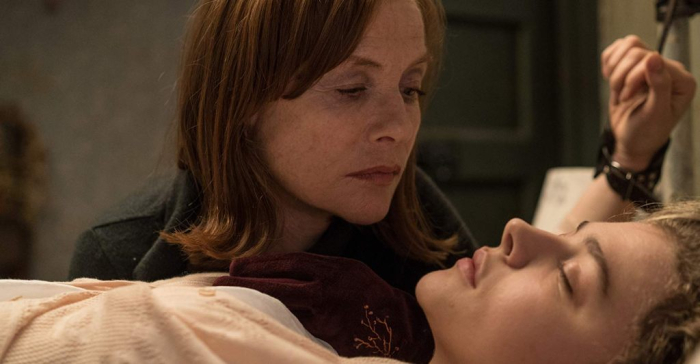 Director Neil Jordan hasn’t enjoyed the most stable career, but he’s always been interesting. He was last seen on screens in 2013’s “Byzantium,” working very hard to make a modern vampire tale that thrived on weird, provocative imagery. The feature connected to a certain extent, but his latest, “Greta,” is a more straightforward endeavor, at least as mainstream as Jordan gets. He’s made some suitable thrillers years, but Jordan is not Hitchcock, and such finely tuned chiller instincts are missing from the picture, which peaks too soon and offers roughly five different endings, with the helmer making a play to toy with audience expectations, but timing, logic (even for this type of entertainment), and performances are deeply flawed, leaving “Greta” struggling to find traction as a nightmare machine, despite its well-worn stalker premise. Read the rest at Blu-ray.com