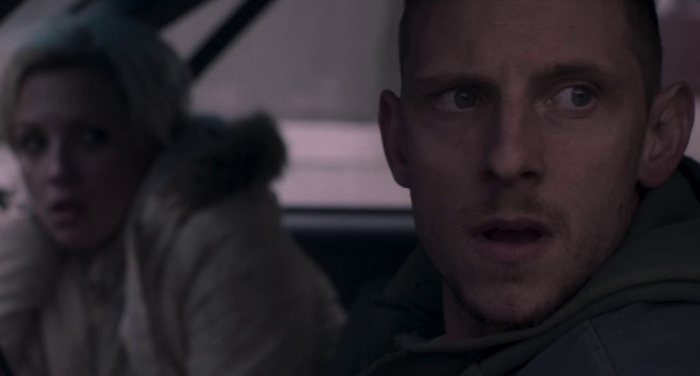 Writer/director Tim Sutton wants to bring the pain with “Donnybrook.” With previous credits including “Memphis” and “Dark Night,” Sutton is no stranger to the unpredictability of human behavior, putting some thought into the construction of his screenplay, which not only examines vicious interactions between unstable characters, but takes a good long look at the current state of America, focusing on an impoverished community of addicts and killers. There’s no joy to be found in “Donnybrook,” but there’s not a lot of engrossing anger either. Sutton is making his western here, only everyone is a black hat and they spend the movie cycling through the same reaction to utter despair. It’s a glacial feature, with the helmer mistaking length for profundity, unable to connect with his overall effort to dissect violence as it’s experienced by those who can’t, or won’t, escape abuse. Read the rest at Blu-ray.com