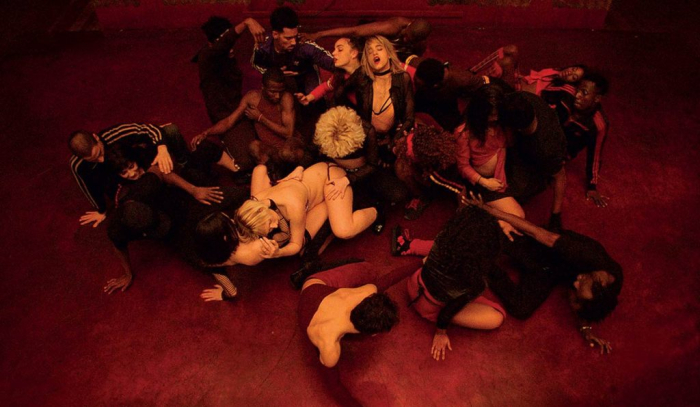 French director Gaspar Noe broke through to the big time with 2002’s “Irreversible.” It was a horrifying movie, a suffocating immersion into the wilds of human violence and the blind savagery of revenge, but it was an undeniable shock to the system. Noe was a major player in the nihilism movement of French cinema in the early 2000s, and it turns out, he’s not one to reach beyond his grasp. Stumbling through equally charged affairs such as “Love” and “Enter the Void,” Noe returns to Hell with “Climax,” which delivers a similar viewing experience as “Irreversible,” only without the artfulness, thespian power, and freshness. At this point, Noe has become his own worst enemy, going soft with predictable aggression for “Climax.” Read the rest at Blu-ray.com