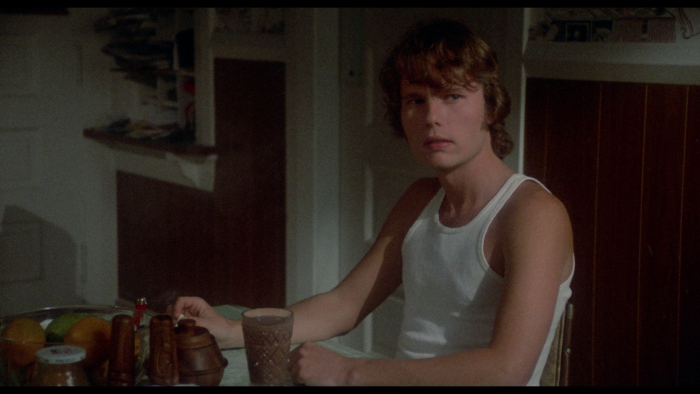 Director Curtis Harrington creeps in the mind of a murderer in 1973's "The Killing Kind," which, in a way, could be approached as a kind of prequel to "Psycho," observing the psychological thin ice created when a son has a special relationship with his domineering mother. Harrington doesn't completely cross over into slasher territory, instead finding fright in the cracking of a young man's psyche, surveying the sinister creep of dangerous behavior as it grows over the course of the run time. "The Killing Kind" isn't lively in the least, but those able to tune into special frequency of dysfunction and dangerousness are rewarded with an unusual study of evil, brought to life by leads John Savage and Ann Southern. Read the rest at Blu-ray.com