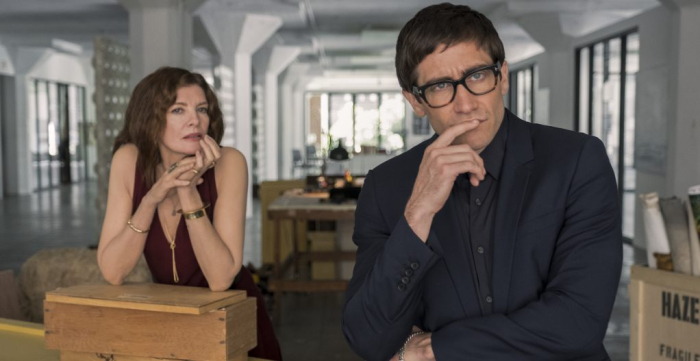 “Velvet Buzzsaw” has an initial stance of satire. Writer/director Dan Gilroy (“Nightcrawler,” “Roman J. Israel, Esq.”) picks a rather easy target for mockery, the modern art scene, and showcases the lives of pretentious people trying to make their mark on a cutthroat world and collect a fortune in the process, wielding weapons of judgment and pettiness. Gilroy definitely has his moments of exaggeration, but he’s using the setting and the participants to create a horror film, delving into the genre with welcome strangeness and specificity. “Velvet Buzzsaw” doesn’t have many left turns, just a gradual tonal shift from art world commentary to blood-spurting terror, and Gilroy gets what he needs from the picture, though some viewers might come away disappointed that he doesn’t remain with the artists and their battle to survive social and professional tests of empathy. Read the rest at Blu-ray.com