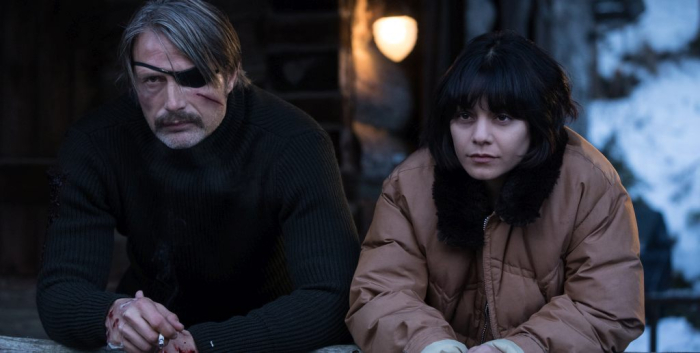 Jonas Akerlund is a respected director of music videos (including Madonna’s “Ray of Light”), but his cinematic pursuits haven’t made much of an impression. He stumbled through forgotten features such as “Horsemen” and “Small Apartments,” making his biggest film culture splash with his debut effort, 2002’s calloused, hyperactive junkie comedy, “Spun.” Akerlund, perhaps fearing he’s lost his touch, returns to the land of excess with “Polar,” which mimics “Spun” in style and sensorial hostility, and much like this previous work, there’s no drama or characters to hook into. An adaptation of a 2012 graphic novel, “Polar” is another case where not everything related to world of comic books needs to be a movie, finding Akerlund delighting in the material’s lust for carnage, and offering no attention to anything of substance. It’s zero-calorie hellraising and fantastically awful. Read the rest at Blu-ray.com