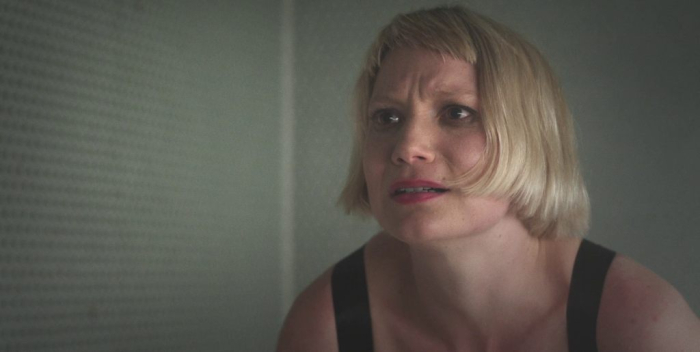 A few ago, writer/director Nicolas Pesce made his filmmaking debut with “The Eyes of My Mother,” which display the helmer’s command of style and mood, along with his fascination with prolonged violent encounters. Instead of trying something different for his follow-up, Pesce returns to the land of grime and bloody with “Piercing,” attempting to adapt a 2008 novel by Ryu Murakami. Once again, Pesce doesn’t take it easy on his audience, delivering a picture that savors suffering and observes madness as its leaks out of the characters, often at the worst possible moments. “Piercing” boasts fine technical credits, but the feature’s quest for atmosphere is often more interesting than the actual story unfolding in slow-motion, finding Pesce too wrapped up in the particulars of Murakami’s world, keeping the viewing experience more about shiny surfaces and gaping wounds than macabre drama. Read the rest at Blu-ray.com